52 Classic Books I Probably Should Have Read Already 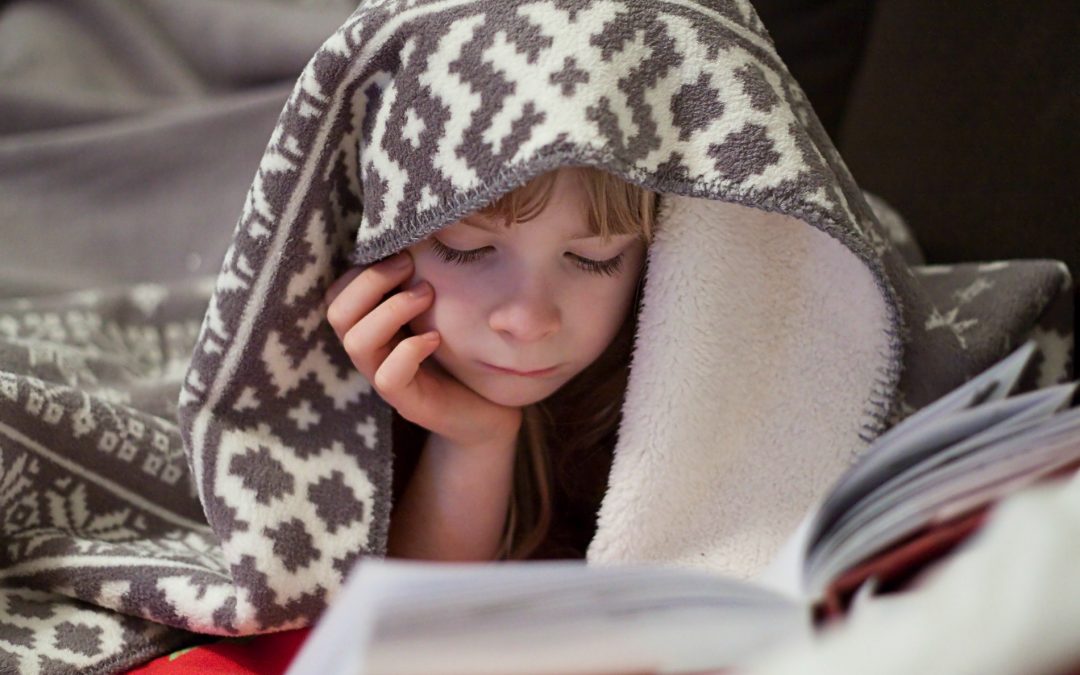 As an English major and daughter of a (now retired) college English professor, I’m almost ashamed to admit I haven’t read any of the titles on this list of 52 classic books. Some of them might have been required reading for a literature class (oopsy!), or at least in my 20-plus years since college, I should have found the time to tackle them.

Well, I didn’t. And before you start silently scolding or judging me, know this: I’m 40 years old and while I am a busy working mom, I’m still a passionate lover of great books. Why not challenge myself this year with a more enriching alternative to streaming TV binges?

That’s why I’ve put together this plan to read 52 major literary classics in one glorious year. I figure one book a week is a reasonable goal, assuming the longer tomes will require extra time while the quicker reads will only take a day or two.

After consulting the Internetz and Dr. Babs (my mom), here are the 52 classic books I decided to finally read this year:

To keep track of what I’ve read and my opinion on each book, I’ll be using both new and old-school methods. I have a list set up on Goodreads, where I can also track progress toward my personal goal for their Reading Challenge. I will also hand-write my thoughts about each book after I finish it in my copy of The Book Lover’s Journal by Rene J. Smith, which I got last year because I realized how easily I forget what I’ve read.